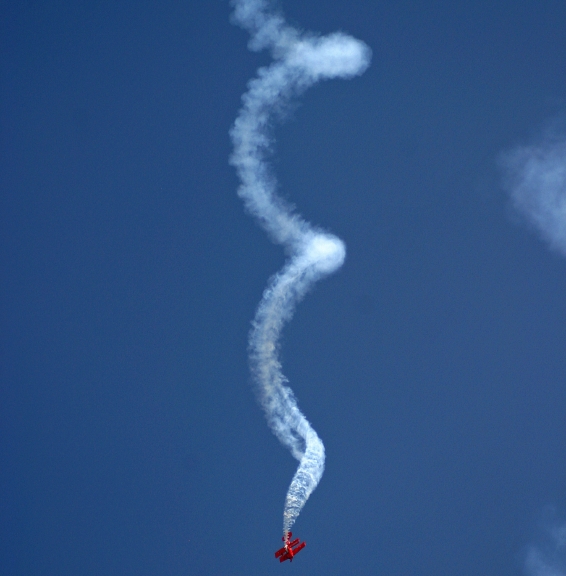 (an unusually short one for me)

I have a score to settle with me

So it can’t change –

Except that change is nature

This soil-begotten body is the terrain

My soul’s right wing stays folded, conservative to the nest of what it knows

Jingoistically guarding the lines between

Into a maze of infinite space-time potential.

But a bird with one wing spread & one wing folded

Only goes in circles

Is that why I hate politics?

No matter which way this country leans

Down, down, down toward an age-old fight between

Has fought and is still fighting

Yet never with a clear victory

What’s it really about?