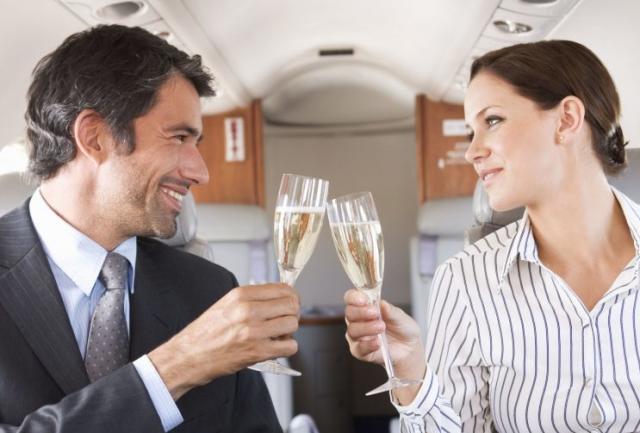 Have you ever hoped and prayed for the Fasten Seatbelts sign to turn off, so you can use the loo – but it takes 45 minutes?

Chances are the pilot just forgot to hit the switch, according to an anonymous pilot on question-and-answer site Quora.

So what else don’t they tell us?

Pilots, stewardesses and other ground crew have confessed some rather eye-opening secrets in anonymous discussions on Quora and Reddit (here, here and here).

Here’s some of the best.

The real reason planes ‘bump’ down on runways

When you experience a hard landing in bad weather it wasn’t because of a lack of pilot skills but it is in fact intentional. If the runway is covered in water the airplane has to touch down hard in order to puncture the water layer and prevent aqua planing.

The times when both pilots are asleep

If you ask any airline pilot who has ever flown long-haul flights, you won’t find an honest one who will say they’ve never woken up in a cockpit to find that the other pilot had been asleep, too. 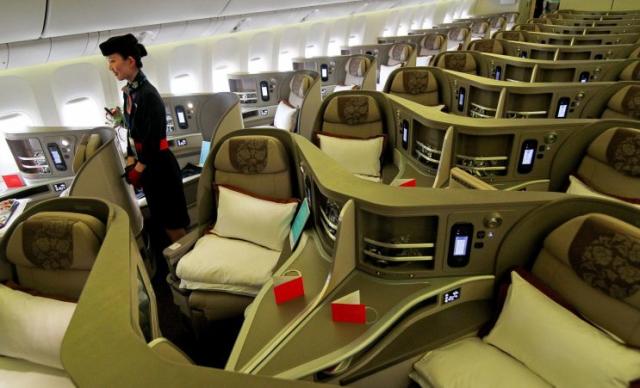 The power of an aeroplane captain

The captain has almost limitless authority when the doors are closed. He is allowed to arrest people, write fines and even take the will of a dying passenger.

Dont drink the coffee. The water the aircraft is serviced with is absolutely disgusting. Chemicals are inserted into the water tanks to prevent bad things from growing, but the bad taste of the coffee isn’t the coffee–its the chemicals…

We forget about the fasten seatbelt sign all the time. When you look up at the sign (and disregard it typically) and it has been illuminated for the last 45 minutes in smooth air, we simply forgot.

The dead bodies in the hold

I’m not a flight attendant but I work the ramp. To elaborate on the body parts we send full bodies on planes alot. Some in caskets some not. Twice in the 7 years I’ve been doing this has “fluid” leaked out of the boxes the bodies are in and got all over the luggage.

How to unlock an aeroplane toilet from the outside

You are able to unlock airplane lavatories from the outside. There is usually a lock mechanism concealed behind the no smoking badge on the door. Just lift the flap up and slide the bolt to unlock.

We don’t really know where we are. We can tell you how far away we are from the next navigation facility and where we are in general terms, but aside from that and what we can see out the window, we typically only have a general idea of where we are when at cruise altitude.

How little input the pilots have in the age of autopilot

There was an audio clip of a speaker at some pilot conference who was saying that the following question is asked disturbingly often in cockpits these days: What is it doing now?