Not too long ago (18th August to be exact) something out of the ordinary happened. On my way home on the bus a ‘black’ lady, I’d guess in her early 20s, was getting harrassed by a ‘black’ guy, maybe early-mid 30s, who kept walking back and forth up the bus. Let’s call him Dumbshit. He was shouting a loud and pointless tirade of insults, mainly against the (presumably African) driver about how he hates Africans. Everything else I couldn’t really hear. This particular 20-something-year-old, though, he took a liking to ’cause she was admittedly pretty and sitting alone at the front. Eventually he got bold enough to try sticking his hand somewhere around the region of her legs, and she was trying to shrink away. Deciding he was getting on my bloodclaat nerves, I jumped to the front and got in between them, cutting off his access to her.

And of course he spurted out the whole kibbutz of insults at me: n-word, African (not an insult but whatever), gay, sellout, tryna be ‘white’, monkey, posh, etc. Now that I think about it I’m happy he thought I was African. Thanks Dumbshit! 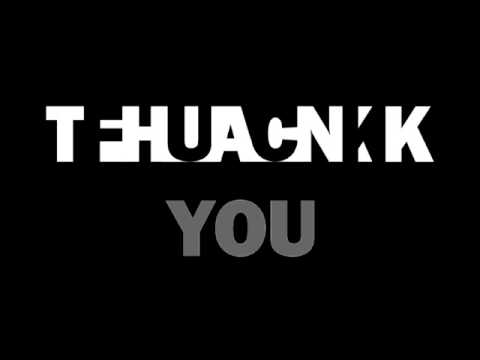 He behaved like it was his right to assault her uninterrupted so he got rough. At that point I made him back up into the bus’s back door and held him there. The driver started getting scared and called the police, saying there were 2 men fighting. I told her to open the door to let him off; after all she was right beside the woman and getting cussed off to her face by him. You’d have thought she’d want to get rid of him more than anyone. But no; it took the man himself opening the door to let himself off, at which point she drove off.

To be honest I don’t want to focus too much on the incident itself. What catches my attention are the dynamics that were playing throughout.

(I’m not going to lie though, he is the exact type of person I have no problems calling the n-word: living the stereotype of the self-undisciplined infantile nympho, can’t tolerate criticism or see past his own immediate desires)

Fair enough a lot of them were old and admittedly somewhat frail-looking, but someone could’ve at least spoken out before me. At least tell the driver to chuck him off. Or the driver taking the initiative to just kick his ass off herself; why was she sitting right beside a fellow ‘black’ woman and not defending her? And taking his anti-African rants? And calling the police on us (they never came but still) instead of just him?

Bloody hell the old stiff upper lip has to loosen up soon or it will be the death-knell of England’s citizens.

2 thoughts on “Stand up to bigotry, even from your own!”