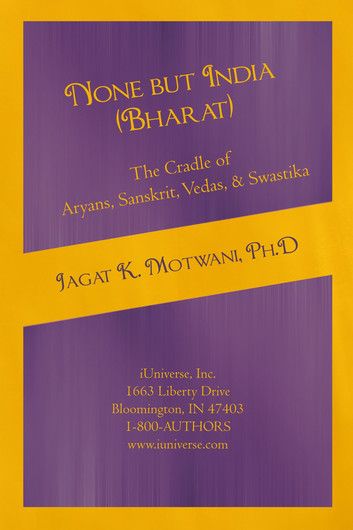 In Western academia the story goes like this: India has been an apartheid state since about 1500BC, that is 3500 years ago. Around that time a group of fair-skinned Indo-European people called Aryans rode southward from their homeland, conquering the ‘black’-skinned Dravidians (natives of India) they came across. They then set up the caste system to stay in a position of absolute dominance. That system is still alive and kicking to this very day, and it’s what Vedic (scriptural) Hinduism is based on. This story is referred to as the AII, Aryan Invasion of India.

However, most people are probably familiar with this sentiment:

In the book None but India (Bharat), Motwani points out many a deception in the academics’ narrative. Honestly I feel a wee bit foolish for not connecting the dots sooner but here we go:

Motwani reckons Western academics are trying to make mysteries when there are none. In brief his responses are:

* This is a very interesting claim, since that would mean the Aryans were definitely ‘black’. This claim has been made before by Taj-Akoben & The Neo-Victorian Gentleman, but what really makes it hit home is Herodotus, who described north Indians (often taken today as descendants of Aryans) as similar in appearance to Egyptians!

However, those European languages are only 2: Latin & Greek. And those similarities are only because of Indian colonisation of early Greece and Rome. That’s why Greeks were so smart; they got their ideas of civilisation from the Indians.

I admit I knew, from Wendy Doniger’s The Hindus: An Alternative History, that the PIE isn’t a real language. She clearly stated it’s a reconstructed language, working “backwards” from modern European & Indian tongues (so-called members of the Indo-European group) to tease out hypothetical origins for many modern words. That’s why if you look in any dictionary, or Etymonline, all PIE words begin with an asterisk: to show their theoretical (therefore unproven) status.

Sometime after Indians colonised Greece & Rome, those two went on to colonise other parts of the world (especially Romans). That is why many European languages bear similarities to Indian tongues like Sanskrit. Before then, European tribes were speaking their own tribal languages like the Celtic, Germanic, Slavic families and others.

And when did Indians colonise south Europe? Circa 1800BC, then some chose to return around 300 years later in 1500BC (the year of the so-called invasion). However, the ones back home mistook them for invaders due to their horse-drawn chariots. How can we know Aryans were native? They never referred to anywhere else as home.

It’s well established that the word Aryan has been totally misused in European discourse, especially by Hitler and the Nazis. Even the word Aryan is a modern invention; the proper word was Ārya, which meant “noble” in the language of the people who used it.

What should also be noted is that India today is a LOT smaller than it used to be. Known variously as Āryavarta, Āryadesha, Āryabhoomi and Bhārat (which my illustrious colleague informed me is pronounced Vārot), the nation used to cover what’s now India, Pakistan, Bangladesh, Nepal, Iran and parts of Afghanistan.

What really grabbed my attention, though, was the book’s total absence of references to the caste system. You’d think considering the caste system is one of the biggest sticking points for AII proponents, Motwani would’ve addressed it even if just to deny it! So I did some digging, and found numerous sources claiming Indians didn’t invent the caste system. They invented varnashram or jati, which later foreign rulers (especially the English) corrupted into the modern caste system. Could be; ‘white’ people have for ages been good at lying about foreigners’ histories. It’s also poignant to note that the AII theory was constructed during the colonial era by Mortimer Wheeler, in an age when ‘whites’ were trying to justify their hold on the world.

(On a slight side note, one source also states Hindu didn’t exist as a term for a religious community until the English came along. It was originally a Persian – i.e. Iranian – ethnic label but the English used it as a dustbin term for any Indian that wasn’t Jewish, Christian, Muslim, Sikh, Buddhist or Jain – basically shorthand for heathen/pagan. Before any of those faiths came on the scene, Indians followed a HUGE array of local traditions and spiritual systems ranging from monotheism to polytheism to atheism, vegetarianism to carnivory to self-starvation, materialism to asceticism and everything else in between. Including praying to giant boners. Only European Christians were stupid & lazy enough to think they were supposed to be one and the same religion.)

All in all I find Motwani’s arguments, and the subsequent research they prompted me to do, intriguing and worth taking on board. However, there are a few holes he hasn’t quite plugged: 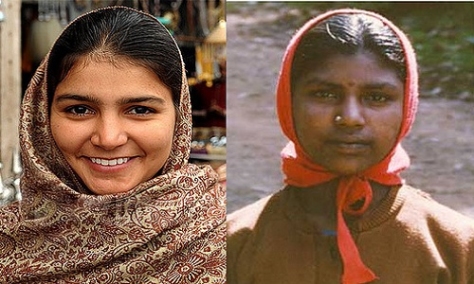 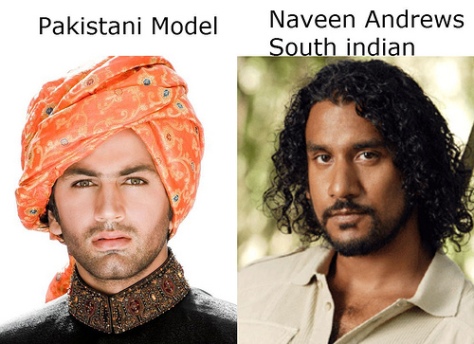 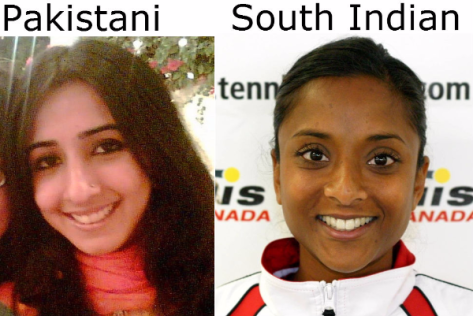 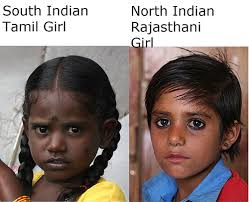 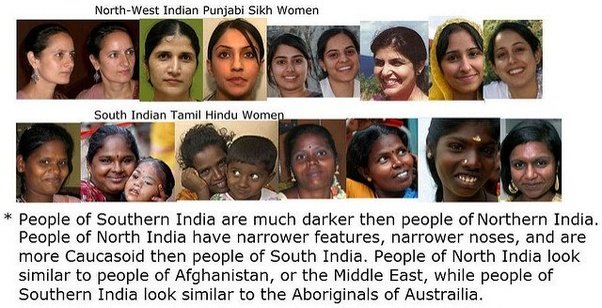 (Of course I know this isn’t true 100% of the time, in case some numbnuts tries to get on my ass about “oh, they don’t all look like that.” Pretty much all Sasians are mixed to some degree. However, it is common enough to be noticed as a general trend in South Asia)

Though this could be due to Indian colonisation of early Greece and Rome. I’d be interested to find more sources to support that. 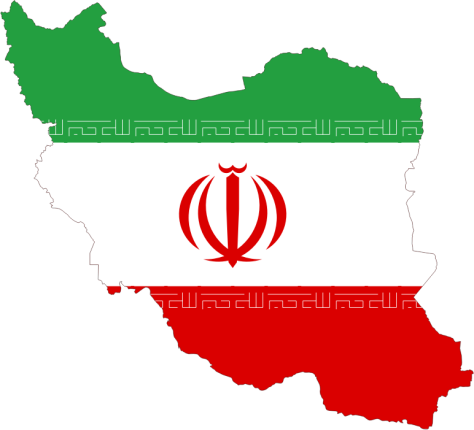 Furthermore, Motwani claimed, in the 6th chapter Vishaal Bharat: Borderless World of Vedic Culture, that Ethiopians and Egyptians are descended from Indians. While I accept that cultural influences spread & interacted very fluidly around the world in ancient times, probably even more than today, it seems a stretch to equate that with blood descendants in ancient Africa. As evidence he cites other authors rather than archaeological evidence. Such evidence should be readily available by now considering when the book was written (2011). Never in any research I’ve come across have the Kemetians (ancient Egyptians, at least the pre-dynastic ones) or Nubians/ Kushites/ Aithiopians claimed to have ancestry outside the continent we now call Africa. However, in The History Herodotus (circa 484–425 BC) did mention “eastern Ethiopians” who looked no different from Africans except in having straight hair. Homer (circa 800s BC) also said that Ethiopians inhabit the west & east extremities of the world, which as far as Greeks knew at the time were Africa & Asia respectively. And while it’s true that Somalis and other Horners are 20-30% Asian by blood (according to a Somali friend of mine), that blood is from southwest Asia, i.e. in and around the Arabian peninsula, and most of that mixture was in pre-Islamic days when Arabs were still pretty much ‘black’. However, even that’s debatable since the evidence can just as easily be read the other way round: that southwest Asian genes (and the “Caucasoid” faces) came straight from east Africa. Either way, India seems to have had no backflowing genetic influence on ancient east Africa.

Or am I wrong? And again?

And one of his statements bugs me. He claimed the Indians who stayed behind “mistook” the Aryans for invaders. How do you mistake someone for an invader? If they ride in, swords drawn, killing your kinsmen, kicking you out of your homes (as the Vedas describe), how is that not invasion? And those stories are all written from the Aryans’ perspective, which paints an unambiguous picture of battle, conquest, hatred, etc.

So how is that not invasion?

Maybe this interview will elucidate Motwani’s background and possible influences for his research:

2 thoughts on “Aryans – native after all?”