A short while ago a thought came to mind. I mentioned it back in a previous post, but now I’ve realised how potent it can be. I mentioned that I don’t like the term mixed race and gave other terms I’d use in place of it. However, I’ve decided to drop the use of mulatto/ mulatta. It’s unfashionable at best, offensive at worst.

Instead, to refer to half-‘black’ half-‘white’ people I’ll simply use either pardo/ parda (as they do in Samerica) or… ‘grey’!

Yes I’m sticking with the should-be-outdated colour metaphors! Why? For the same reason I put black & white in quote marks when talking about people – to prove how stupid they are! MAYBE someone will finally get some not-so-common sense and notice that since no-one has literally grey skin*, no-one has literally black or white skin either!

Of course, this is just my thinking and no-one has to agree with me. If ‘mixed race’ people prefer other terms, it’s their identity at the end of the day not mine.

Interestingly, this means that most modern-day Asians could be classified as ‘grey’ too due to mixing of aboriginal ‘blacks’ & newcoming ‘whites’! Because it happened so long ago, they’ve forged new identities for themselves – Koreans, Chinese, Indians, Pakistanis, Arabs, Iranians, etc. All good, except that in this post-colonial global racist zeitgeist many people (including most Asians themselves) still think different skin colours & phenotypes = unique origins separate from everyone else.

Imagine that though; Asians being called ‘grey’ instead of brown or yellow! Let’s try it: 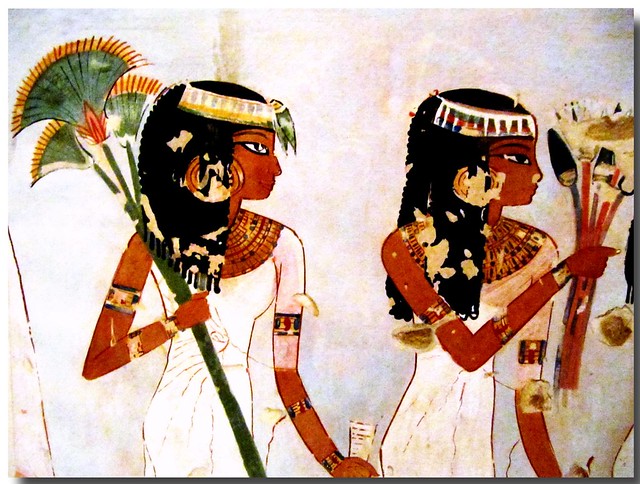