To the men who wear

Their dicks between their shoulders

Instead of their legs,

After that football match in Islington

You scarf-spanked a stranger’s ass without her approval

Expecting to blame the animal crowd for your wild urges

When I snarled at you.

In Morden you told your drinking partners

She’d be your second, third, fourth and fifth wife

Believing the night will cover your optic cheating

Like the bedsheets cover your wife from other men cheating on you.

That night after Notting Hill Carnival

From the grain of our underage girl friend

Just ‘cause you fancied some wheat-coloured meat.

In Dalston, shooting down the road on your bike

“She looks like 21 magic mushrooms on the go fam!”

Yes. They may want to show some skin sometimes.

Yes. You are male.

No. You don’t have permission to stare when she’s avoiding eye contact.

No. You don’t have permission to ask for her number when she’s on the phone.

No. You don’t have permission to touch.

Save your hands for when you get home

Don’t invite me to your garden.

I don’t wanna know how you ride your bikes like a pair of bitches,

And forget how you treat one better than the other.

If I had your vision,

If I were able to look at the opposite sex

And see inanimate frames to be

Bought, used, worn out, pawned off

But I’m not that business-minded.

You need to crucify your eyes,

Bury them in 3 days of heart, brains

And the balls to doubt traditional gender roles

Just because I’m one of you doesn’t make me one of you.

You can be blicker than Wesley Snipes

Or hwit as Stephen Thompson, Women will still confuse me for you.

I won’t put up with that.

Masculinity is mine for the making,

I am a conscientious objector

To your battle of the sexes.

By how far you further your mind

Not by the one to twelve inches between your legs. 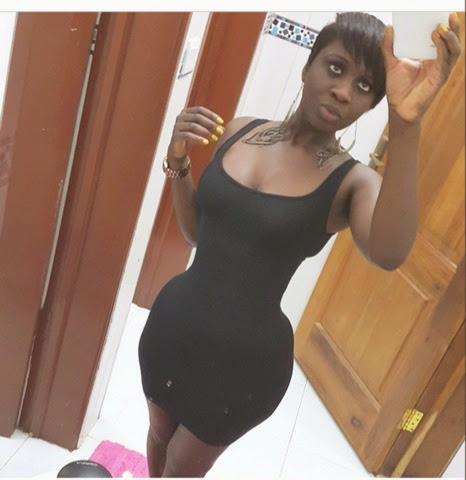 Or any name that equally applies to non-humans.

When those carrier pigeons of misogyny fly from your lips

I will load my sniper rifle mouth with words of basic human dignity,

Shoot the nest in your skull that birthed those vermins

And then declare Open Season on all you fools.

You have been warned.

One thought on “To The Men”